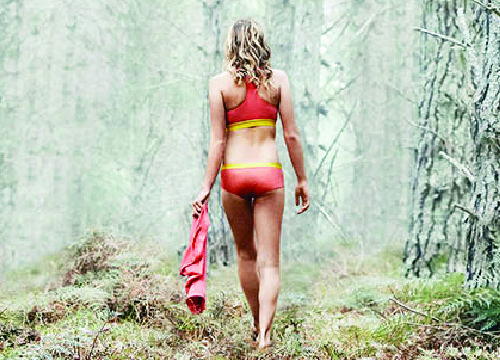 Our premium underwear is lightweight, soft, and breathable – everything you need for your next adventure.  Merino wool’s super-fine fibres allow for unmatched breathability and insulation, keeping you comfortable and dry no matter the conditions. Choose from a variety of styles all made with the same merino wool you love with a touch of LYCRA® to create the perfect fit. Merino wool’s temperature control properties and moisture wicking abilities make it the perfect material for underwear and next to skin layers. 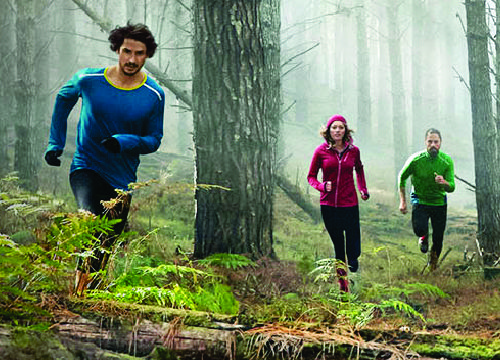 Icebreaker has the world’s best merino wool layering system with a reinforced core and increased burst of strength. Our base layers feature only the world’s finest merino wool, sourced from New Zealand. Merino wool makes for the best base layer due to its moisture wicking properties and industry-leading breathability – not to mention its luxuriously soft feel. Designed to keep you comfortable in even the most extreme weather conditions – hot or cold – our merino thermals are also odour resistant, so you’ll stay fresh after a long day exploring the mountains or a workout at the gym. 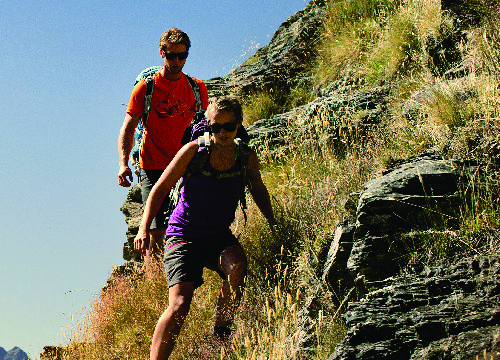 Explore the great outdoors in style with t-shirts from Icebreaker. Made with merino wool, making them soft, lightweight and breathable. Merino wool is also naturally odour-resistant, keeping you fresh all day long. Our collection of casual shirts feature a variety of prints, graphics, stripes and more and are perfect for whether you’re looking for something simple and stylish to wear around town, or  for your next backcountry adventure.

The merino is one of the world’s most ancient breeds of sheep. Very different to a regular sheep who chews grass in the lowlands, the merino live in the extremes of New Zealand’s Southern Alps. But the merino’s fleece is built for extremes – breathable in summer, insulating in winter, yet exceptionally soft and lightweight. Once, just about everyone wore clothes made from traditional wool in the outdoors, but it itched, was bulky, heavy, and took forever to dry. In the 1970s, synthetics such as polyester took over. While artificial fibres are lightweight, easy care and usually non-itch, they’re also clammy, stinky, poorly insulating and highly flammable – and they’re all petroleum-based. You could choose cotton instead, but you’ll freeze to death when you get wet in the cold.

The solution? A performance fibre invented by nature and engineered for people. Icebreaker has pioneered the use of merino wool in the wilderness since 1994, and has fused nature and technology to create merino layers for the outdoors, for performance sports, and for the city. Icebreaker’s merino combines the best qualities of traditional wool, synthetics and cotton. It’s soft and non-itch, it’s warm in the cold and cool in the heat, it breathes to prevent clamminess, and is miraculously odour-resistant. And because it was made in the mountains, rather than a lab, merino wool is renewable, recyclable and biodegradable.