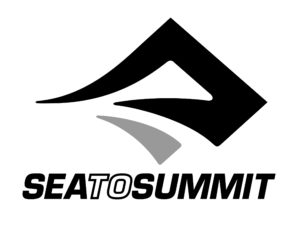 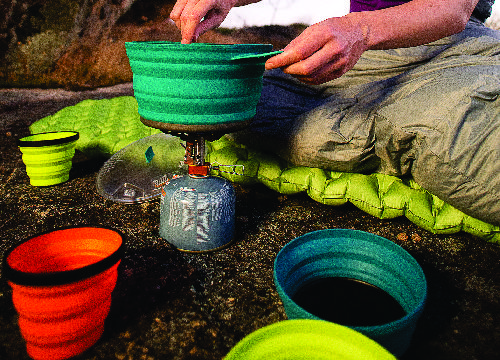 Crockery, cutlery, pots and kettles – everything you need for your outdoor kitchen 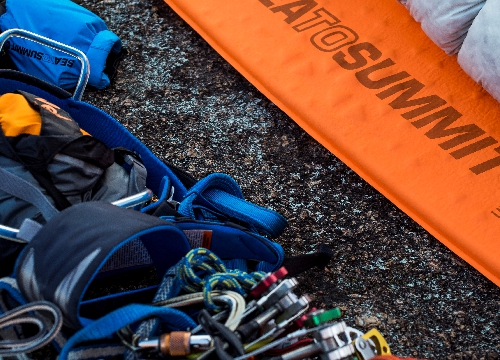 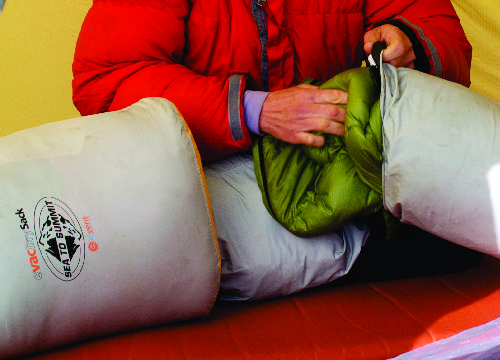 Variety of stuff sacks for clothes and wet gear 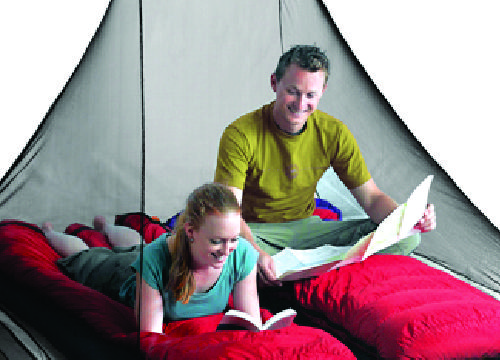 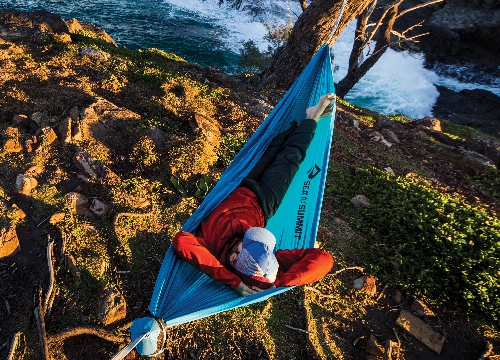 The lightest hammocks on the market! Perfect for home or away. 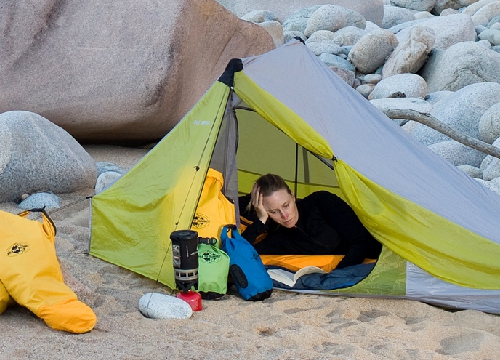 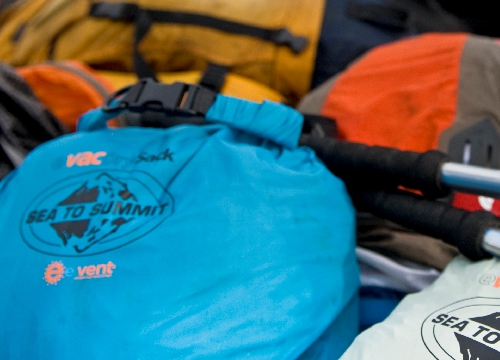 Electronic protection, as well as dry sacks and dry packs 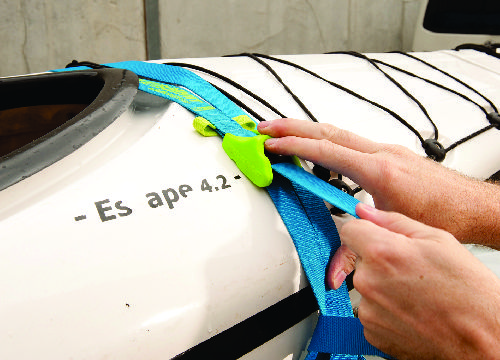 Dry storage, safety gear and transport for your paddling and SUP adventures 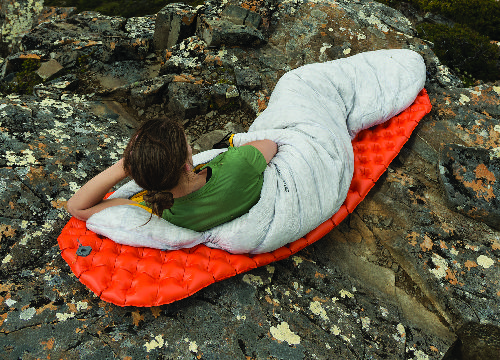 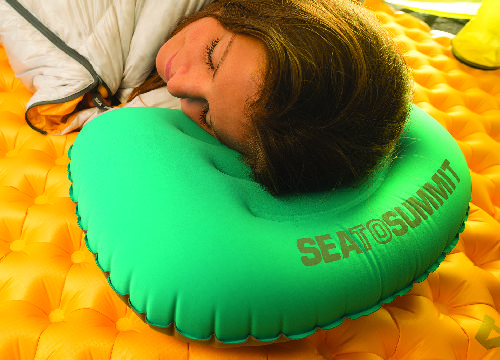 A variety of soft, comfortable pillows for travel and outdoors. 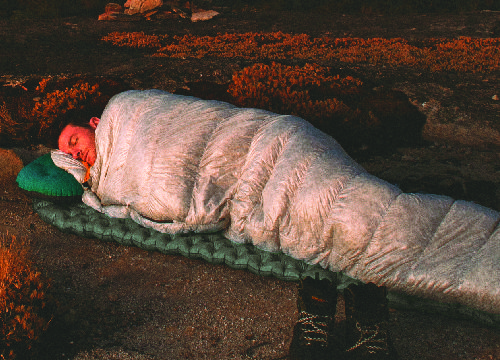 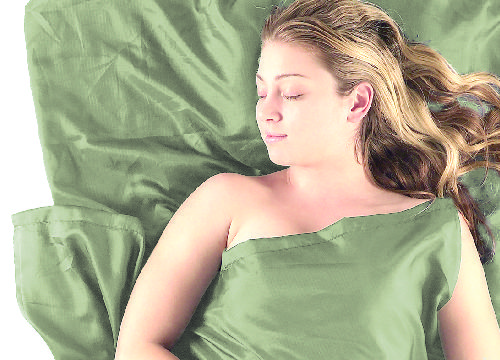 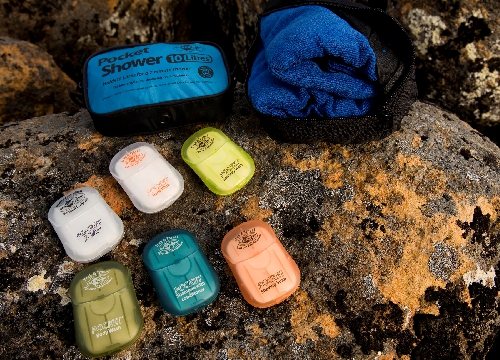 Towels, soaps and accessories for your outdoor and travel use 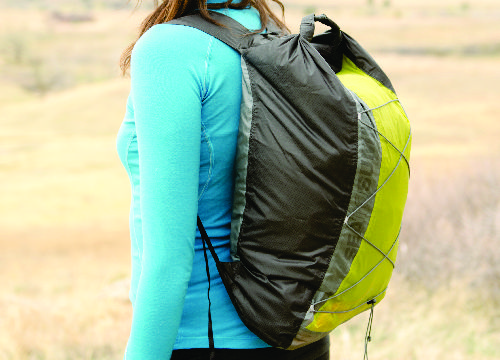 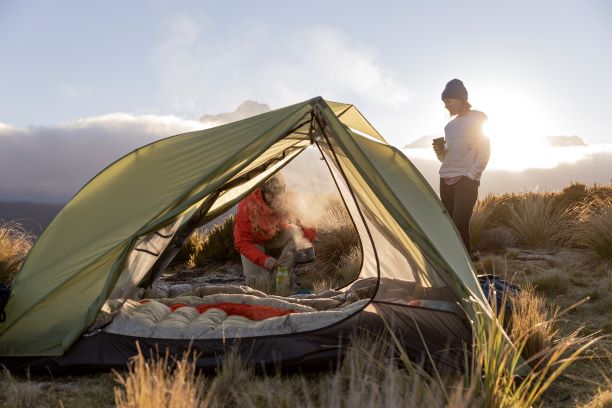 ABOUT SEA TO SUMMIT

In 1984 an intrapid group of climbers from the world’s flattest continent pulled off an audacious ascent of Mount Everest. They put a new route up the north face in lightweight style with no oxygen or sherpa support. Six years later, one of the summiteers, Tim Macartney-Snape decided to return to Everest after he realized neither he nor any other person who had climbed the mountain had truly climbed the entire 8,848 meters, from “Sea to Summit”.

In the spring of 1990 Tim had a swim in the tepid waters of India’s Bay of Bengal then set off on foot across the Gangetic plain toward the distant Himalayan foothills. Four months later, after climbing alone from Base Camp and without the assistance of oxygen, he set foot once again on the highest point on earth. Tim’s solo ascent of Mt. Everest was named the “Sea to Summit” expedition.

Today, Sea to Summit remains a small, privately owned global company which develops and manufactures outdoor, travel and water sport products. THe company aims to provide the ultimate solutions for outdoor enthusiasts looking for innovative, durable, lightweight and compact gear. Sea to Summit is now sold in over 35 countries and has won design and business awards in Australia, Europe and America. Now more than ever, Sea to Summit continues to research the best materials, production methods and ideas for new products keeping the brand at the forefront of bringing lighter, better made, better performing gear to enthusiasts around the world.